During my senior year of college, I threw a Winnie the Pooh party for the birthday of my Pooh-loving best friend. I spent probably a solid 2 weeks planning for this party (I only took 2 classes during my last semester of college and had a LOT of free time..those were the days).

Although it was a 22nd birthday party, it was a fully sober and activity-oriented party, so I think a lot of the ideas we pulled together would work equally well for a kids Winnie the Pooh Party!

Today I’m sharing allll of the details for how to throw a Winnie the Pooh party.

(side note: This was 2013, so apologies that the pictures aren’t exactly HD. Remember life before camera phones?)

How to Throw a Winnie the Pooh Party

We all know that food is the focus of any good party. Like everything else at this party, the food was Pooh themed. Here’s what we had:

What’s the most important thing at a party? The CAKE.

I made two cakes to feed the guests: a Winnie the Pooh cake, and a honey (hunny) pot cake. I still consider these creations my greatest life accomplishment, but these cakes were actually SO fun and EASY to make!

To create them, I baked two regular box cakes (Devil’s food is the best), and printed out pan-sized graphics of Pooh’s face and honey pot. Once the cakes were baked I cut the graphics out, placed them on top of the cake, and then used them as a template to trim the cake edges into the correct shape. I iced the cakes with canned icing, and used icing pens for the finer details. I think they came out so cute!

These delicious treats were also so simple to make – all you need is large pretzel sticks and orange and brown candy melts.

Pop the orange melts into the microwave for 2 minutes, or until fully melted, and then dip the pretzel sticks into the goopy goodness. Once the sticks are coated in orange, stick them in the fridge and let them chill. After they cool, melt the brown chocolate in the microwave and then use a spoon to drizzle it over the orange pretzel sticks. Viola! Tigger tails! So cute and tasty.

Supposedly healthy snacks are good, too. We bought a tray of vegetables and dip and labeled them as “Rabbit’s Vegetable Garden.”

Piglets in a blanket

Pigs in a blanket are a classic party snack – we bought these at the grocery store (Sister Schubert’s is forever the best). For a Pooh twist, we called them “Piglets in a Blanket.”

This drink dispenser from amazon went perfectly with the honey theme! We used it to serve sweet tea.

To keep the heffalumps away, we had a few different Winnie the Pooh activities.

For low-key entertainment, we printed out Winnie the Pooh coloring pages that we found online, and then created a station with crayons and colored pencils. We labeled this “Kanga’s Koloring Korner” to be extra cute and on-theme.

What’s a party without a pinata? For this group activity we bought a regular pinata, and then printed out pictures of Pooh’s face that we taped to both sides. Technically, you could get an actual Winnie the Pooh pinata from amazon, but we were broke college kids so our DIY was way cheaper and just as effective!

To represent the wise Owl, we set up a coffee table with brain teasers for guests to puzzle over. We found these brain teasers online – here’s an example.

A highlight of the party was a game of musical chairs, which we aptly called “Pooh’s Parade.” All of the guests participated, and we obviously used the Winnie the Pooh soundtrack as the playlist. (Available on spotify, here.)

Pin the Tail on Eeyore

Instead of playing regular pin the tail on the donkey, we gave Eeyore a little love. We printed and cut out a picture of Eeyore along with multiple copies of his tail. Before they were blindfolded and spun around, guests wrote their names on their tail so we could see just how far off they were at sticking poor Eeyore’s tail back on.

Being able to throw a Winnie the Pooh party was one of the most rewarding things I’ve ever been a part of. It was so fun to come up with creative ideas that were on theme, and see everyone enjoying it. We all still talk about it 6 years later!

Everyone had a blast attending this party as college students, and I’m sure it’d be just as fun for kids! (They’re basically the same demographic, right?)

As an Amazon associate, this blog post contains affiliate links – any purchases made through these links will result in a small commission for me (at no extra cost for you). 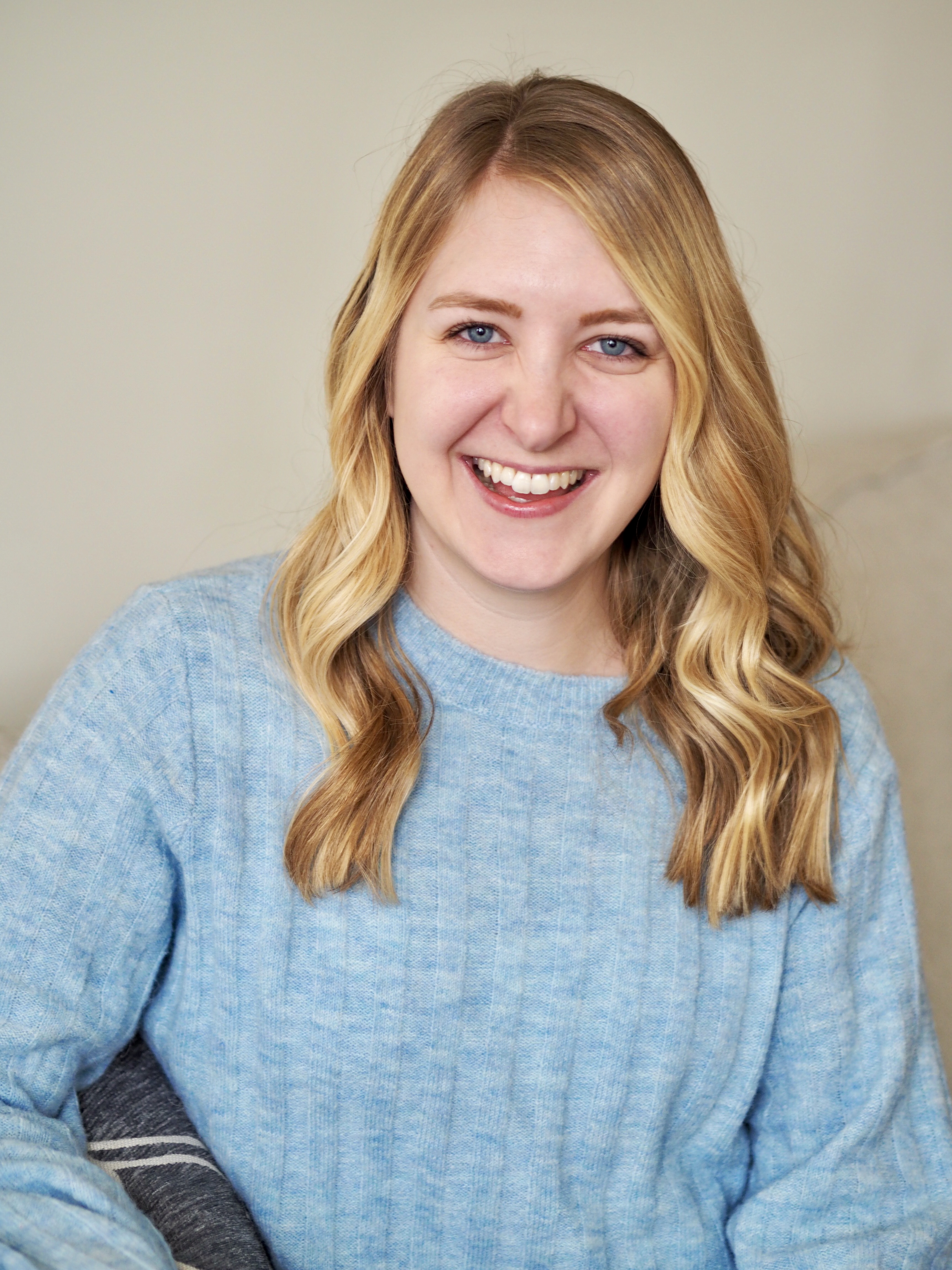